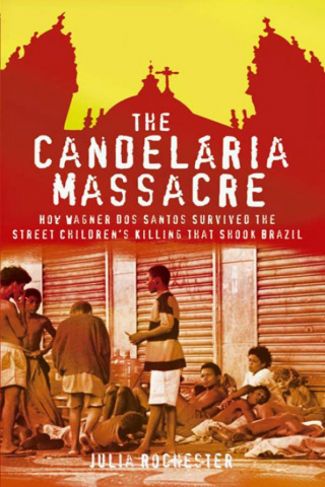 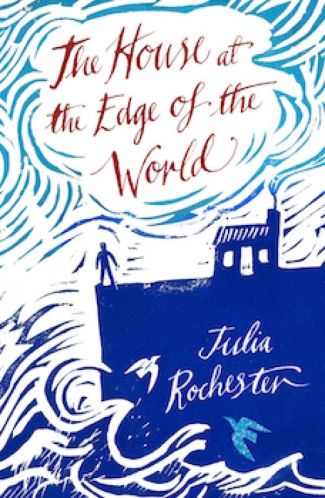 Through the window, Wagner could see, at the end of the avenue, framed by high buildings, the tall white concrete T of the war memorial on the edge of Glória cove. The war memorial faded, blurring inwards from the edge of his vision. Then all he could hear was a distant ringing, the reverberations of the gun discharging: ting, ting, ting. He felt that he was deep under water; that he was drowning. Then there was nothing, nothing at all.

Just after midnight, in the early morning of July 23, 1993, a group of men later identified as off-duty policemen opened fire on a group of street children sleeping rough outside one of Rio de Janeiro’s most prominent landmarks: the Church of Our Lady of Candelária.

Shot and left for dead, one young man survived. His survival altered the political landscape.

His name is Wagner dos Santos. This is his story.

Available At These Locations: