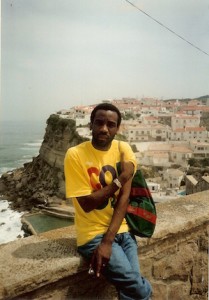 João’s war – the Angolan civil war – was, as Angolans kept telling me, ‘the most sophisticated war in Africa,’ which meant that the oil on the one side and the diamonds and the elephant ivory on the other had purchased for all parties some impressive military hardware. They were proud of that.

This article was originally published in Granta on the 9th December, 2013. 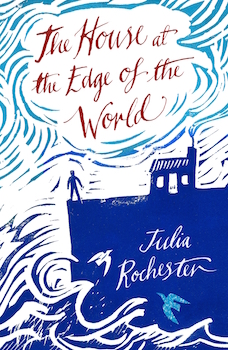 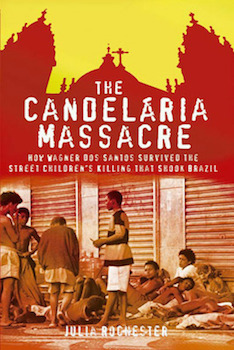